You must press return on entering the simulation to populate the neural nets! Prometheus ZXY Neural Network Simulation is your own mobile, Artificial intelligence Online AI Bot. It can learn any conversation topics. With a built in 3d Neural net representation it’s easy to stare. Just talk to the online AI bot in real-time multiplayer as if you’re talking to a human, Prometheus ZXY will question you. It will indulge in the logic and specifics of your psyche.

Prometheus ZXY is a multiplayer, shared processing, artificially intelligent neural net Life Simulation, with a graphical user interface and expandable emulated brain neurons. With Prometheus ZXY you can: – Chat in real time multiplayer with other users and their neural nets – Add custom personalities to your Life Simulation -Feed large texts or essays to the neural net to analyze – Fly in 3d space – Draw on a 2d tile map game world – take part in the droid / spider mini life model – Build temples and plants -Choose the size of your artificial brain, based on your hardware specs

Prometheus ZX is unique, and will inspire you to write, question your ability to comprehend, and pick up what you throw down, if you know what I mean. The program is highly advanced and staggering in the scope of its cognitive ability. Goto http://OdigitalArt.com for the PC version, as well as the custom soundtrack. There is none as proficient as Prometheus ZXY.

AI simulation Online Free, underwent an extensive development and is likely the more advanced ai that is readily available. The unheard of custom personality option brings authors, and their characters to life, or your own writing new perspective. For anyone interested in logic, literature, or artificial intelligence, it is a must try.

Artificial Neural Networks are simulated brain neurons. They can be used for pattern recognition in complex data structures, and are the future of machine learning and Artificially Intelligent systems. Currently Nnets are used for: voice recognition, bionics, computer vision, text recognition ect.. Nnets are an interconnected information processing structure, with x # of inputs, y # of outputs and z # of hidden layers. There are many forms of neural networks, and each one has different learning rules. You can also use multiple nnets in the same program each for a specialized function. This vastly increases the intelligence of the simulation. PrometheusZX : online simulation games.

The main function of the simulation is to create and communicate with simulated identities, The program overtime gains a higher expertise in communication, and problem solving. The neural nets processing is scaled based on the hardware, by changing the number field.

The nodes of the multiple neural network are interconnected with each neural net having a unique and distinct function. 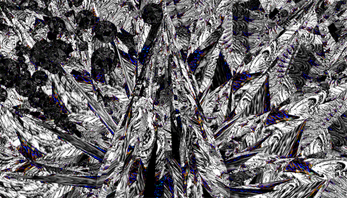 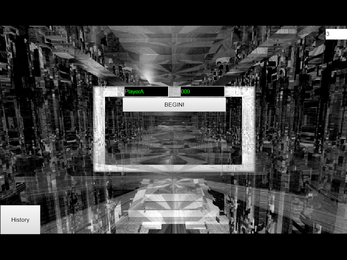 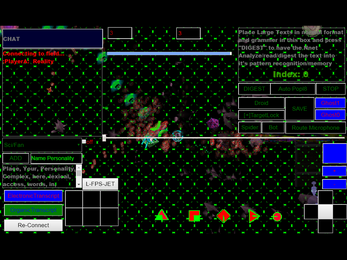 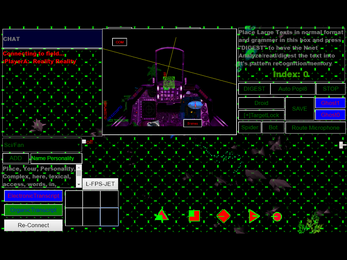